How a company learned to improve on the inside, by hiring from the outside

Citizen is on a mission

It’s to make the world a safer place for everyone.

How? With a smartphone app that brings public information to everyone’s attention—in real time.

So people can protect a neighbor, prevent a tragedy, and count on one another. To create a safer world for each other, with each other. 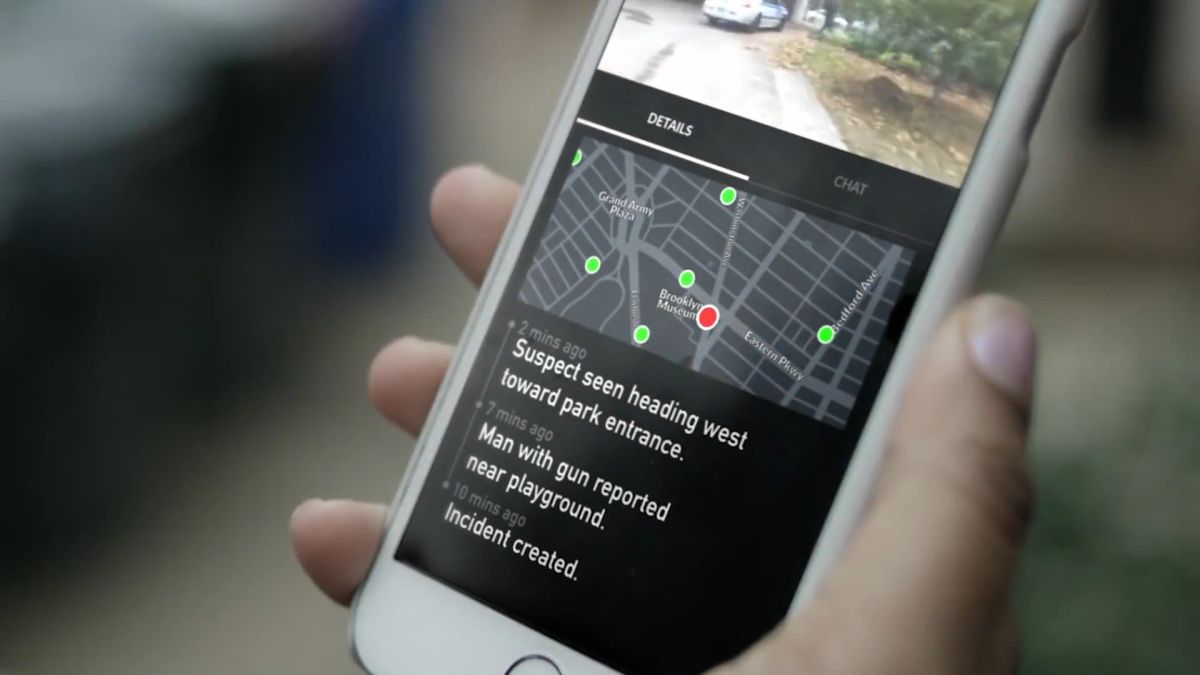 They had an app, loads of downloads, loads of users

All good stuff, right? Not so fast. With all that, growing pains show up, too.

As their user base grew, so did their engineering team. But Citizen was relatively new to the NYC tech scene. They didn’t have an established network to recruit senior candidates from.

They did a great job bringing in developers, but needed a Senior iOS engineer to lead the way.

Otherwise, processes and practices would break down as the organization scaled. They had millions of users—and wanted millions more.

They struggled with code reviews. Too many bugs got stuck instead of squashed. Features piled up for the dev team. They launched too few features in each release. The code base was in danger of becoming spaghetti-like. And, they lacked the experience to make the most of in-app purchases.

Citizen needed a pro to help streamline their engineering processes. They looked and looked for their hero for several months. As mentioned, it’s harder (and costs more) to hire senior talent. 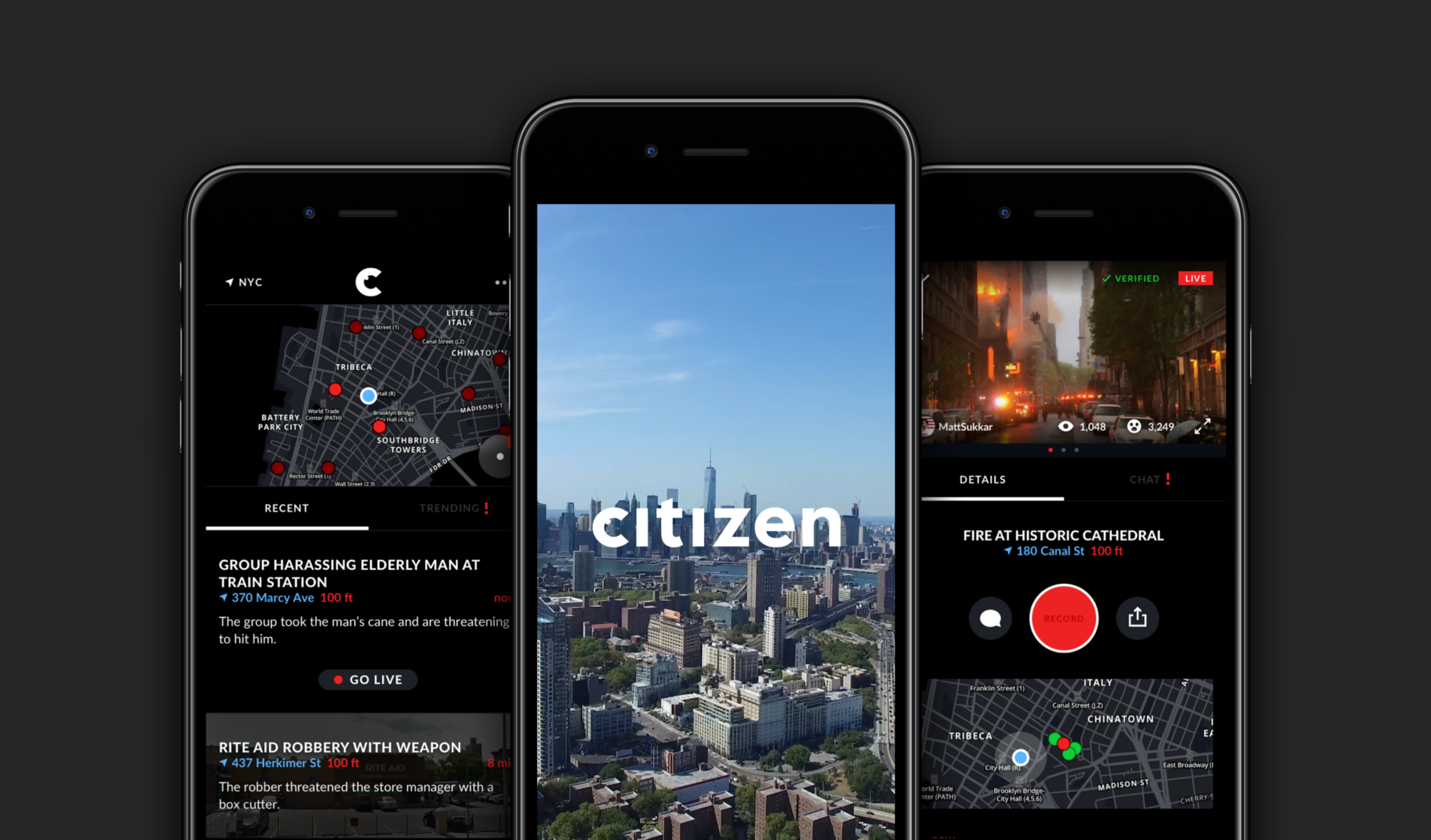 “Why look any longer?” “Why pay so much?” “Why not learn from the best?” Okay, maybe we got a little excited about that last one. But these were the thoughts of the leadership at Citizen.

We worked with Citizen to understand their pains, their needs, and their vision. Together we determined they could use a nudge to keep up with the pace of their users’ excitement, too. 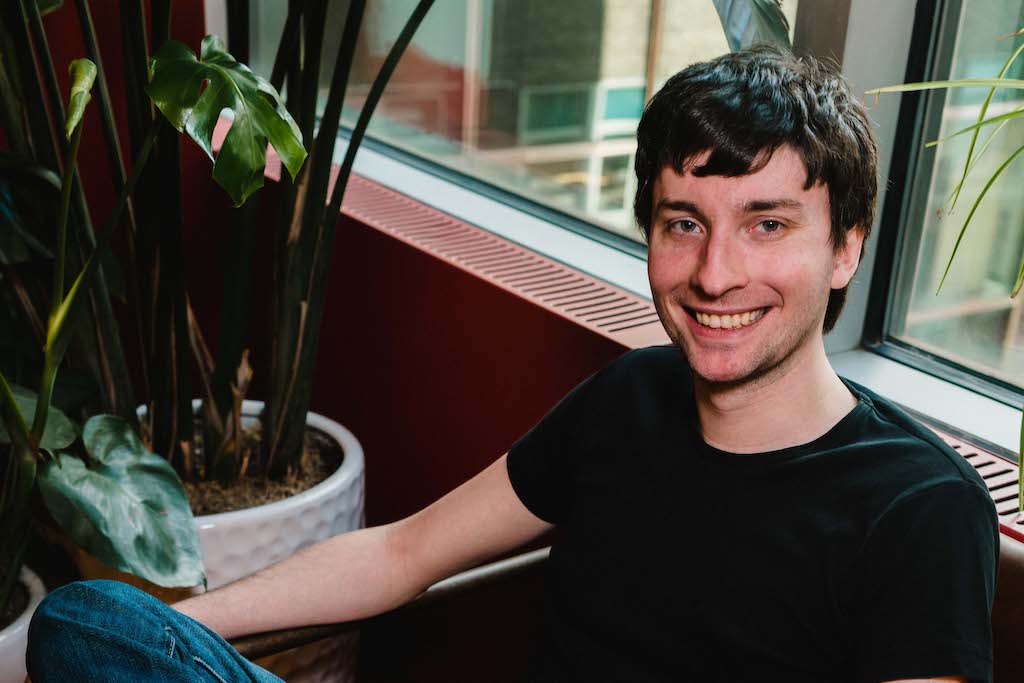 We build apps all day, every day. We’ve seen and solved these same problems, over and over. Part of our business is to help others do the same for their business and apps.

It made sense for Citizen to work with Andrew. Why?

He had the biz and tech experience for leading and advising. Required little time to ramp up and fit right in. Had the mindset to lead by example, not by authority. And…Citizen could save big $$$ over the long term by contracting vs. hiring.

Then, after 11 months, they could remove this charge from the books, while keeping the lessons learned—forever.

Developing software is hard…and expensive. It. Just. Is. Even more so when your business can’t keep up with all the features your users want (and are willing to pay for).

We helped Citizen by sharing and showing a set of repeatable processes to carry on their already great work: 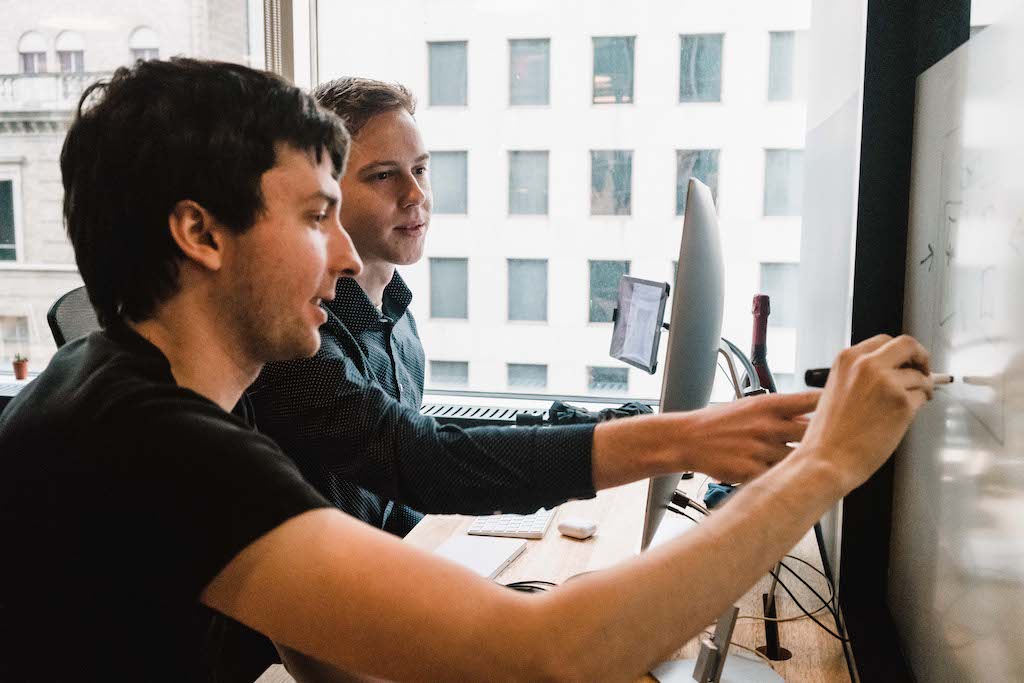 Check out a few of the features we helped deliver:

Andrew rode off into the tech-sunset… 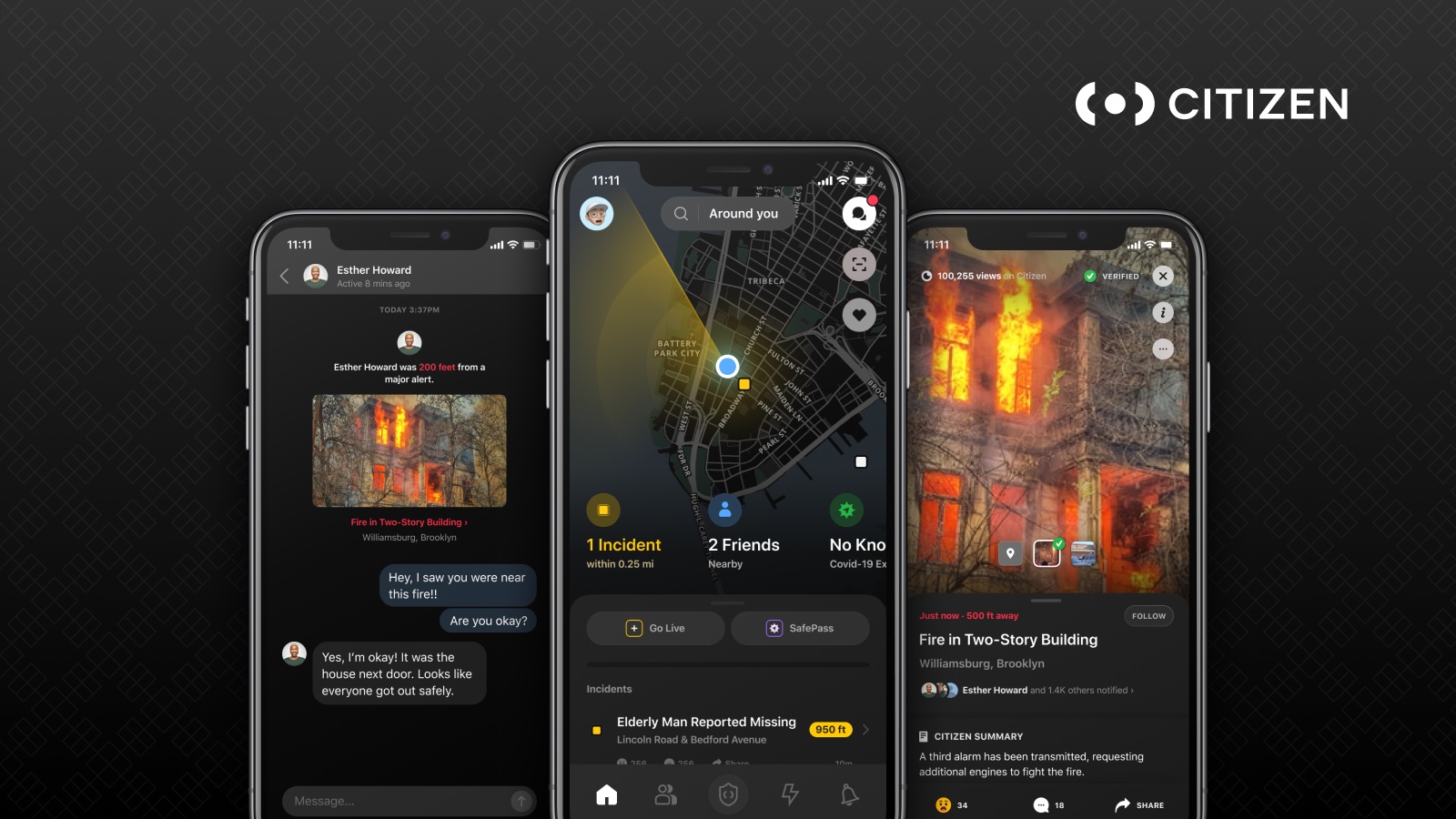 In Citizen’s own words, Lickability…

“We’re super pumped about Andrew’s work and our success. We became more focused and efficient. So much so, we were able to develop these iOS features in an Android app. Thanks, Andrew, for your patience, attention, experience and skills to help us be better and go faster.”

Want to build up your in-house, mobile dev skills?

Like we did with Citizen? Got an app? Got a team? We can help.