Michael is the first full-time developer to join our team at Lickability. He started today as an iOS Engineer in our brand-new New York office. Just like Matt, Brian, and Andrew, he’ll be working with our fantastic clients and improving our existing products for customers.

Welcome Michael, it’s great to have you on the team! Let’s find out a little more about him… 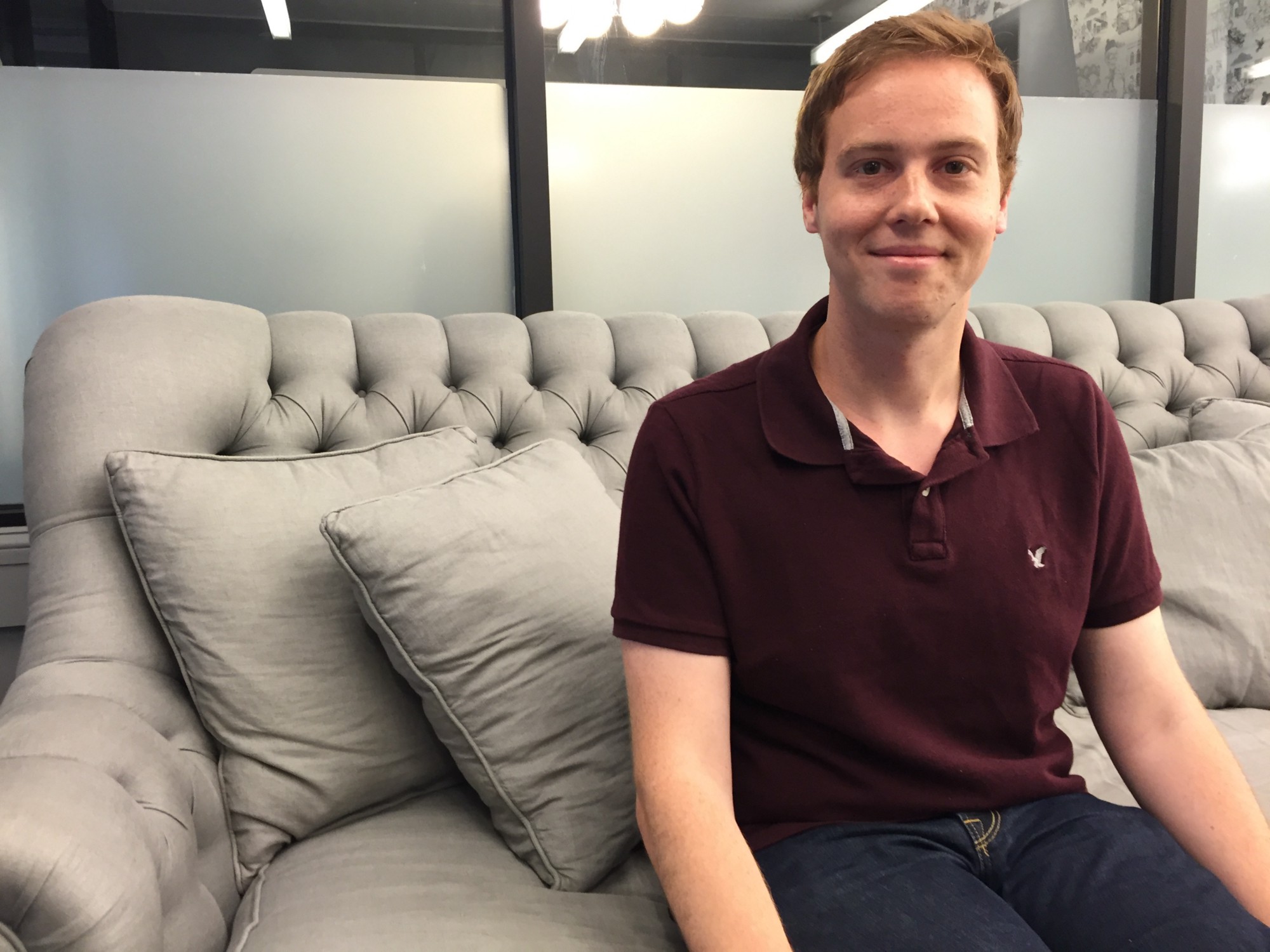 Michael Liberatore on his first day in the office

How’d you get into building apps for iOS?

I’ve been a Mac user since System 7. I began coding much later, but eventually taught myself Objective-C to write my own Mac apps. In college, I remember waiting patiently after requesting to join the developer program when the first iPhone SDK was announced.

I couldn’t wait to run Apple’s OpenGL ES sample projects on my phone. I spent most of my time toying around with 3D graphics and I fell in love with iPhone OS development the first time I used the accelerometer to control the position of a 3D model. It blew my mind how easy it was to set up. I knew right away that I eventually wanted to make a career out of writing software for such an amazing platform.

What did you do before joining Lickability?

After college, I worked for five years primarily as a Mac Developer writing education and interactive participation software for a company in Ohio called Turning Technologies. Turning had a few iOS apps to which I hadn’t contributed much, but my final project was to lead a rewrite of one of them. In 2014, I moved from Ohio to New York to work for the iOS team at The New York Times.

What apps and developers inspire you to make your best work?

Panic was a huge inspiration of mine when I first started Mac development, and continues to be today. For iOS, my most used apps are Tweetbot by Tapbots and Overcast by Marco Arment, which constantly inspire me to match their obsessive detail.

Tell us a little more about what you’re excited to work on here.

Like the companies and apps I mentioned before, Lickability has the reputation for having obsessive attention to detail. I’m excited to match that obsession with any and all projects. I’m also a huge fan of Pinpoint, so I look forward to making contributions there.

Favorite ice cream flavor, and why? 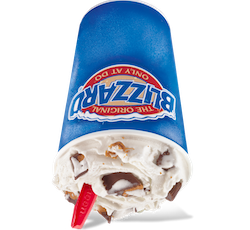 Not exactly a flavor (or really ice cream for that matter), but I have to go with Reese’s Peanut Butter Cup Blizzards from Dairy Queen. My sister Amanda worked at Dairy Queen when I was growing up, so our family had Dairy Queen quite a bit, and I’ve tried them all.

Anything else you’d like to tell the folks at home?

Just to thank my friends and family back home in Ohio for their support. Their encouragement led me to New York, which ultimately led me here.

We’re absolutely thrilled to have Michael joining us. And we can’t wait for you to see what we build together. If you see him on Twitter or in real life, give him a high five for us. 🙏

And as always, if you’re in the market for a group of talented mobile engineers to build your app, train your team, or provide some recommendations, don’t hesitate to reach out.