In May of 2015, we started working with our friends at Meetup to improve their iOS app. After adding a few features, the team at Meetup began thinking about embarking on a much larger, ambitious redesign of both the app and their entire platform. Today, a little over a year later, we’re excited to share the app we’ve built together. 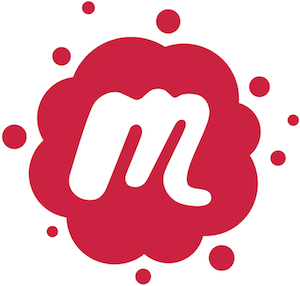 Meetup 6.0 is a ground-up redesign and rewrite. The new app makes it much easier to find, join, and even start your own Meetups right from your phone. The design takes cues from Meetup’s complete rebranding, Apple’s iOS 10, and the feedback from hundreds of beta testers over the past few months. Check it out and let us know what you think.

Meetup was an ideal client for Lickability, as a New York company whose goal of getting people together in real life matches our enthusiasm for the iOS community. The monthly iOS IRL gathering here in New York is one of our favorite events, and meeting up in-person at our office and conferences has been important for our growth as a company. Meetup brings people together in thousands of cities, and we are thrilled to help further realize that mission. 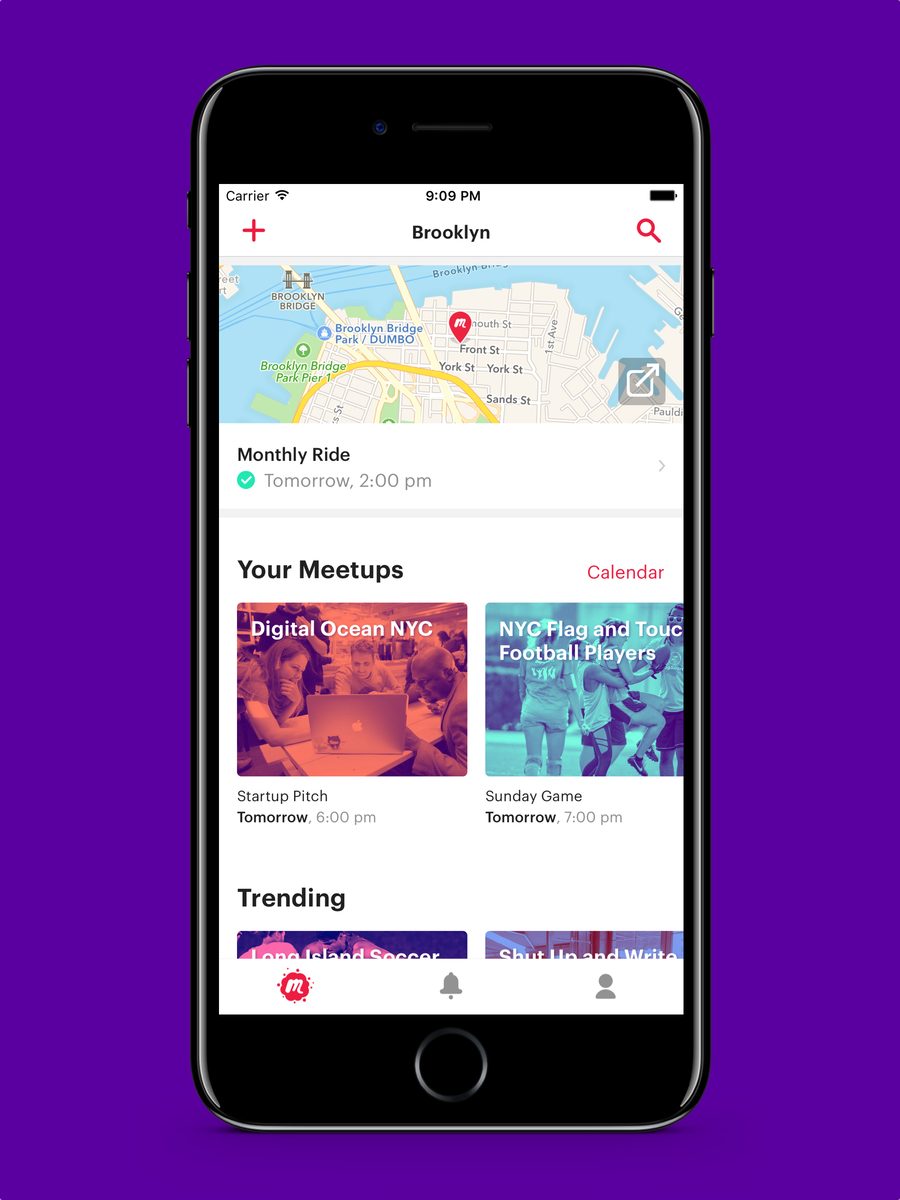 Our team began by researching and proposing a technical foundation for the app, written entirely in Swift, to improve the safety, speed, and expressiveness of the codebase. Even though the rewrite has nearly all of the features of its predecessor — and some new ones — it’s 30,000 lines of code shorter with many more unit and integration tests.

We used frameworks like Realm and Alamofire to create the persistence and networking infrastructure for the app and new platform features like UIStackView, layout anchors, and storyboard references to build a modern, adaptive iOS app that will remain easy to change as new features are added. As well, services like Slack and Buddybuild simplified working with the Meetup team remotely and keeping the tests passing.

The project team focused heavily on keeping the codebase consistent, adhering to best practices like the single responsibility principle, and providing detailed code reviews. Patterns like dependency injection, view models, and composition have made the project a joy to work on, even a year after we started.

As the year progressed, Lickability helped to interview candidates who joined Meetup as iOS engineers and get them up to speed on the project. During our time working together, we saw Meetup’s internal team grow from a single developer to a tight-knit group of four.

While helping to expand Meetup’s engineering team, we worked hand-in-hand with them on the technical decisions in the project, deciding on design, architecture, and technology in concert. We think the product released today reflects that close collaboration.

We’re excited to continue our relationship with Meetup as we bring new features and bugfixes to the redesigned app over the coming months. As always, we’ll also continue to update our existing products, experiment with new ideas, and seek out partners who want to make great software. If you or your team is looking for assistance building, rewriting, or refactoring an app or SDK, don’t hesitate to email us at [email protected]. We’d love to hear from you.